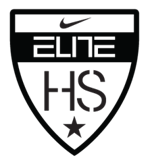 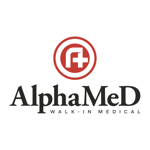 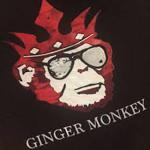 Arizona Avenue, also known as AZ87 runs through the heart of Chandler Arizona. It also runs past the doors of both Hamilton High School and "the school up the street". Watch the video below to learn about the importance of State 48's toughest rivalry game, The Battle for Arizona Avenue.

The Battle For Arizona Avenue

Hamilton High School opened in 1998 with 1,600 students in freshman through junior years, in a still agricultural area on the edge of the city. It was named after the Hamilton family, one of the pioneer families of Chandler, who farmed the land where the school now stands. John Augustus Hamilton was a World War I combat veteran and sheriff of the southeast area of Phoenix. The school's football stadium now stands on what was known for years as Hamilton's Corner, the corner of Arizona Avenue/Arizona State Route 87 and Ocotillo, where the Hamiltons ran a general store.

Most of the school is housed in a two-story enclosed structure, which increases safety and provides protection from the hot weather in summer. Classrooms and primary facilities are located on one of eight main hallways, each of which has its own staircase and which also connect to the library, administrations office, cafeteria, gym, and auditorium. Both the library and the swimming pool are also city facilities.

The campus was originally built to hold 2,600 students; as of 2 October 2017, there are 3,740 enrolled. The auditorium and cafeteria each seat about 600 students, the gym seats about 1,900, and the football stadium seats 10,000. In addition to the swimming pool, the school also has a track, ten tennis courts, two soccer fields, and six fields used for baseball and practice.

A second building accommodating twelve freshman- and sophomore-level classes was completed in September 2014. 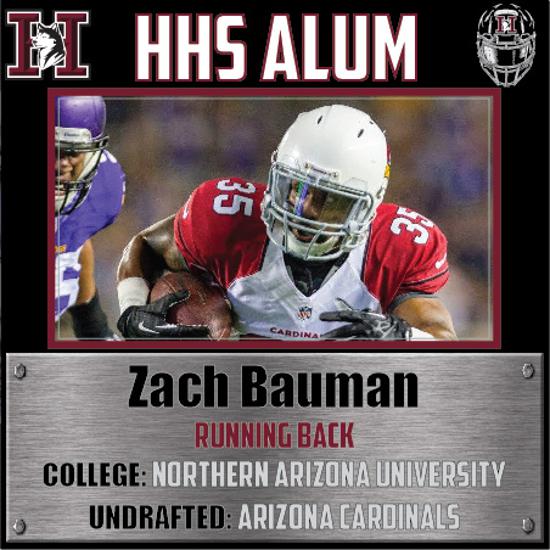 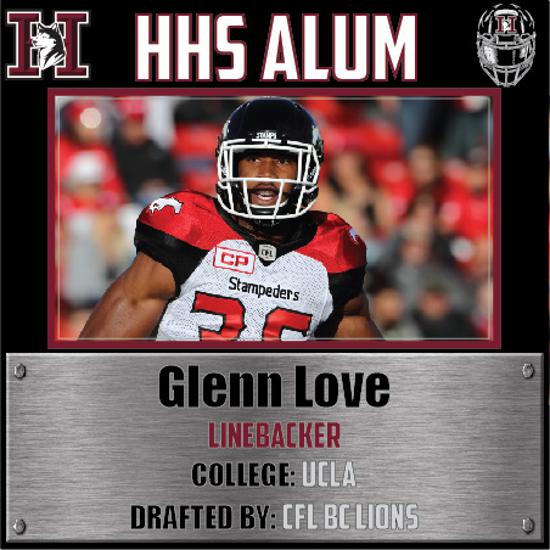 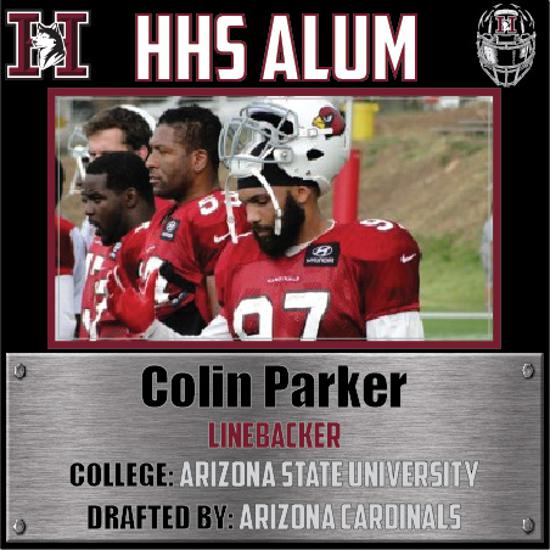 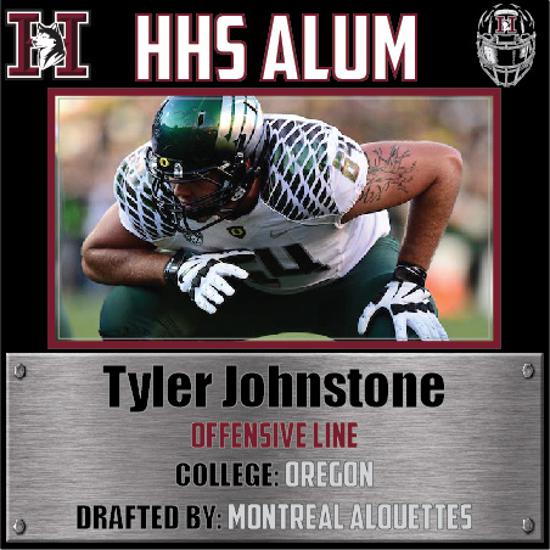 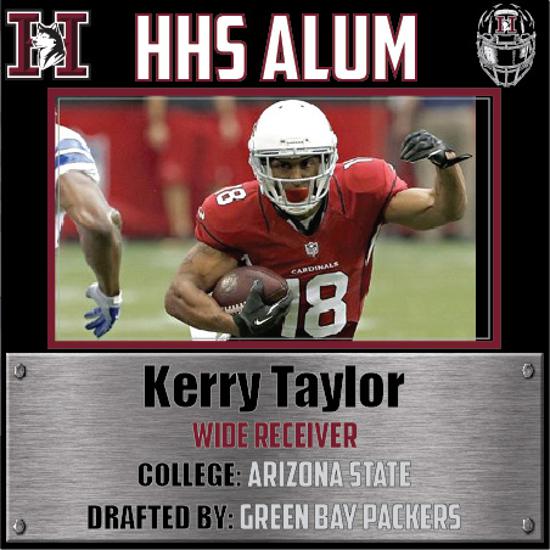 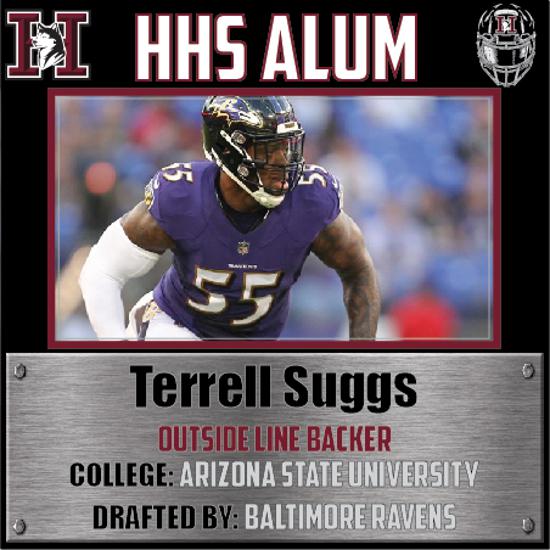 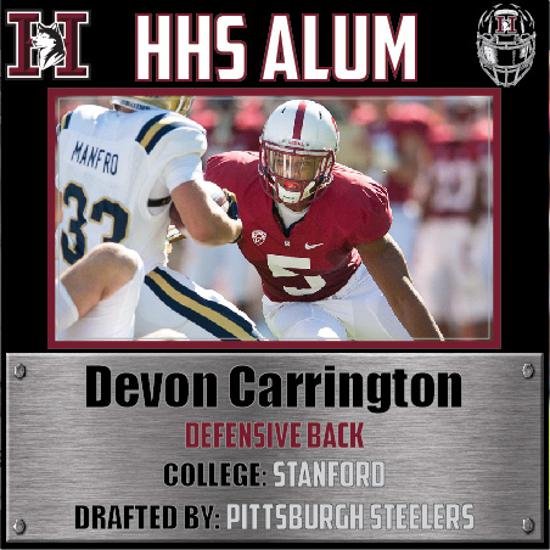 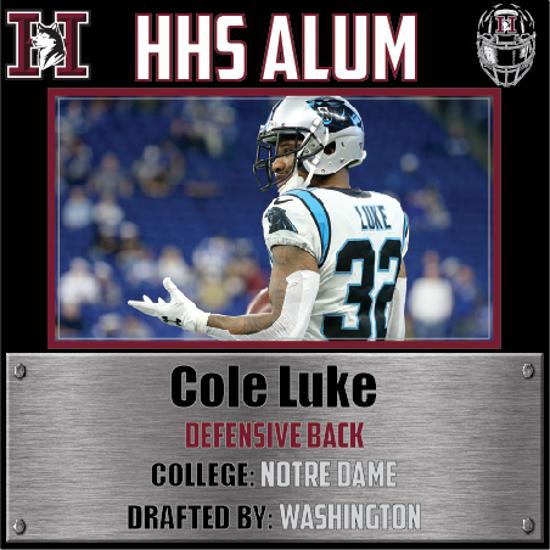 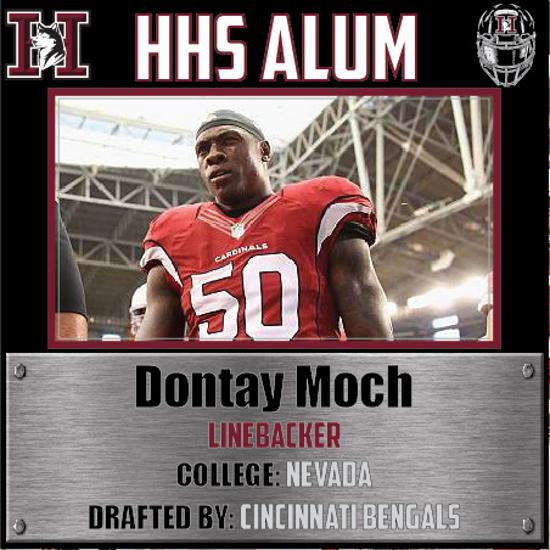 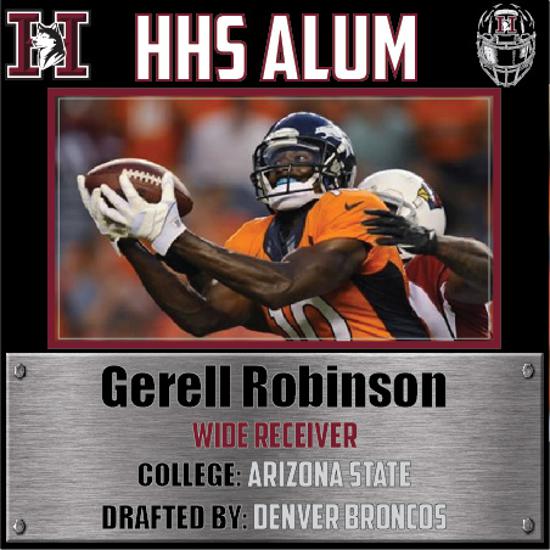 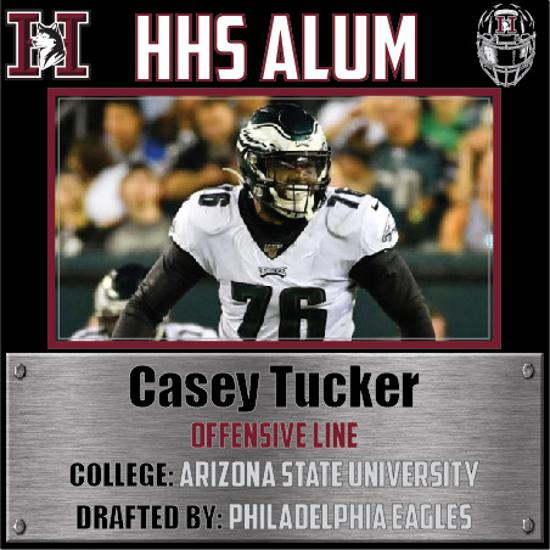 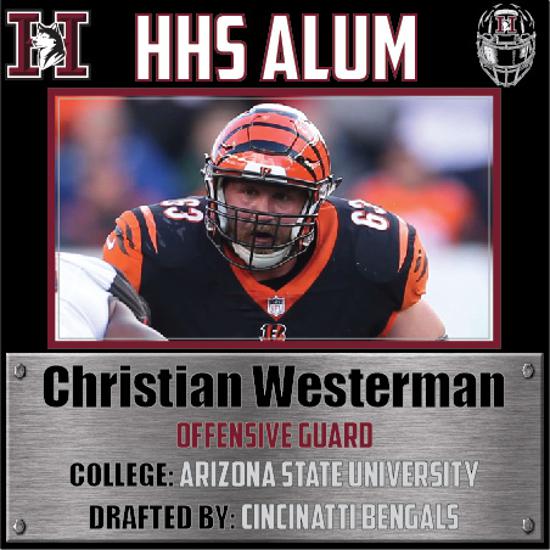 Husky Alumni in the NFL/CFL

You could win VIP tickets to the 2022 Premier League Mornings Live Fan Fest in Philly!HOW TO ENTER